FOR THE PROSPERITY, HERITAGE AND CULTURAL IDENTITY OF BALLARAT.

The following programme is being released as a leaflet in South Ward letter-boxes:

OUR CITY MUST REMAIN IN THE HANDS OF THE BALLARAT PEOPLE, NOT IN THE GRIP OF A CORRUPT AND OPPRESSIVE CORPORATE-GOVERNMENT.

As you are aware, another local election is underway – and yet again the big mainstream political parties are attempting to gain greater influence over Ballarat Council. I propose that the time has come for the people of Ballarat to have the ultimate say in the future development of OUR city!

I am an Australian Nationalist; that means I stand only for the best interests of Australians. I stand against the idea of corporate government and the intrusion of Globalism into our beloved city; I have grave concerns about our population growth being tied to an excessive immigration program that is threatening the security of our country itself. I strongly believe that charity begins at home!!

BALLARAT COUNCIL IS A CORPORATE ENTITY AND NO LONGER REPRESENTS THE VOICE OR NEEDS OF ITS PEOPLE. I WILL ADVOCATE FOR:
A major cut in immoral, if not illegal, property and small business rates;
To drastically lower excessive wages for councillors, hence ending profiteering and making the move back towards a more volunteer-based Council;
Deny any further rates-funded and unnecessary overseas travel for the mayor or councillors;
The CEO and Board to be completely abolished, our city is NOT a corporation!;
Refuse to work in partnership with any organisation that compromises our prosperity, heritage and our cultural identity; such as overseas student programs that deprive Aussie youth of education, employment and affordable housing;
Freeze all funding to any event which does not promote the best general interest of the whole people of Ballarat (such as LGBTQI events and multicultural programs).
A simplified and affordable process for community groups to access public facilities;
The promotion of firearm safety through the re-re-establishment of Sebastopol Gun Club at its former site;
Greater community involvement for the beautification and maintenance of Ballarat;
For residents to have the legal right to reject any unwanted development or agenda that compromises the prosperity, heritage and cultural identity of our city;
Council fines should be limited to only flagrant and/or continuous breaches of any by-law, and not (as now) be regarded as revenue-raising;
We should not sit idle and allow our city to become an ethnic ghetto, like Greater Melbourne is. I see Ballarat under assault. And we need to stand up!
I will fight for YOU, as an independent representative for the people of Ballarat (without any influences from the powerful and corrupt mainstream political parties), to empower your rights so YOU can protect Ballarat from dangerous and treasonous agendas such as that posed by the Andrews governments ‘One Belt One Road Initiative’, a program that will see the destruction of the Australian way of life and the rise of Communist China over our country. 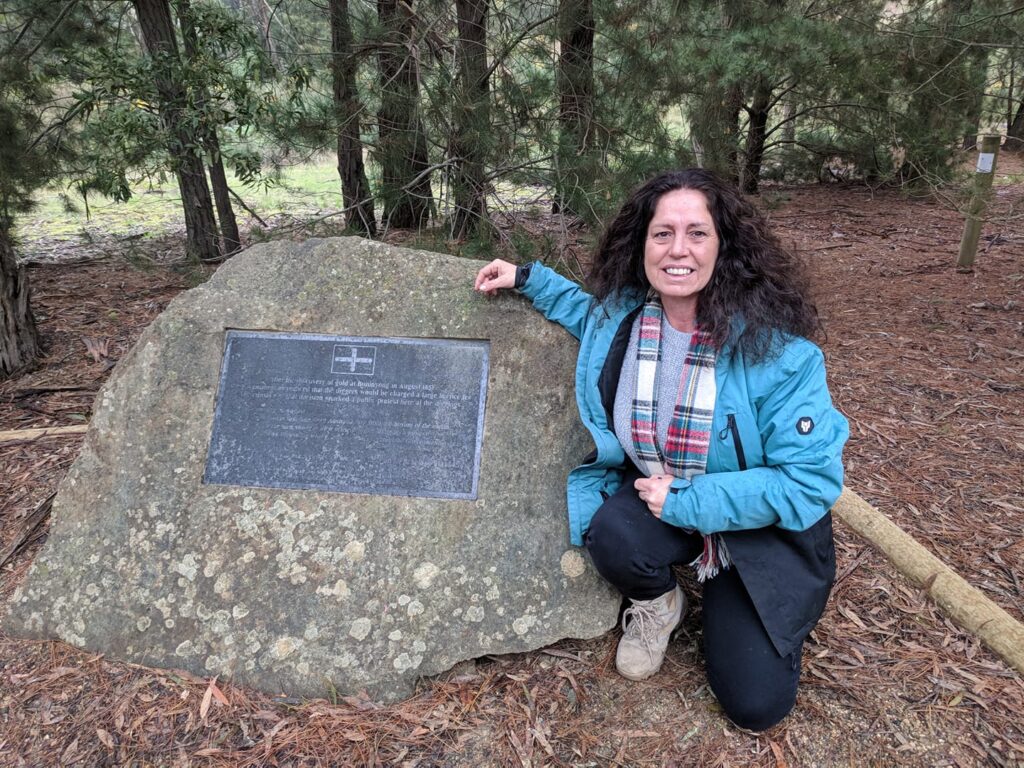