There was no Audacity published in 2018. 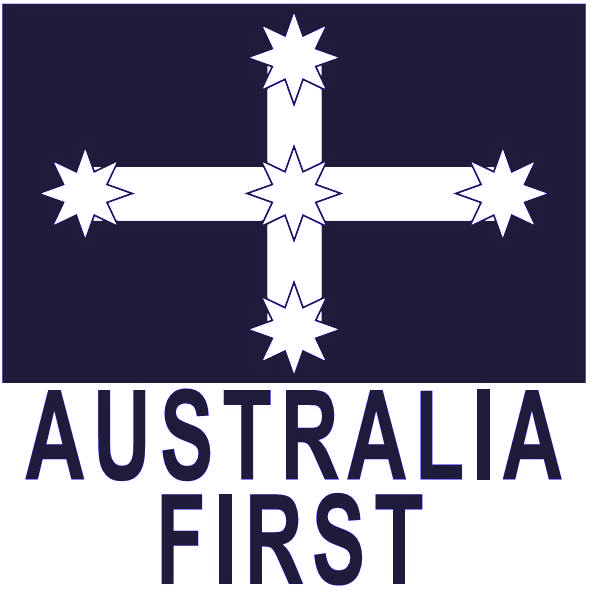